"Yay we're going back to normal! No more of this bullshit, I hate wearing masks".

Meanwhile in San Francisco we're still heming and hawing. Should we? Shouldn't we? Maybe a little? One of the first to shelter-in-place we're now at "Yeah maybe".

Sweden never went into lockdown at all.

Now Sweden has the highest death rate per capita and San Francisco barely registers with 40 deaths – 0.04 per 1000. New York went into full lockdown just 4 days after SF and they're one of America's strongest hotspots. 2239 deaths (1.3/1000) in Manhattan alone. 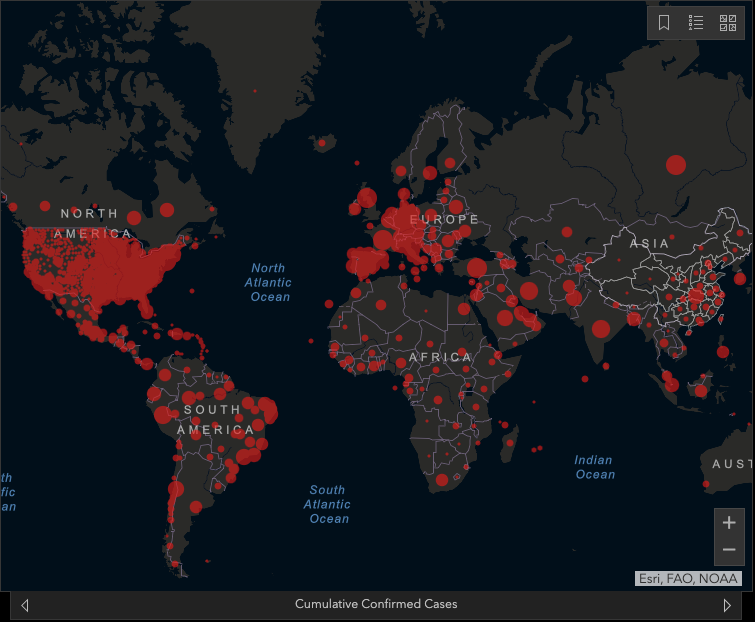 4 day difference in response plus a higher population density and you get orders of magnitude different results. 🤯

Remember back to March. What was it like? Who were you listening to? How'd you decide what to do?

I bet you remember "flatten the curve".

Slow the spread and maybe we can buy enough time to figure out what's going on. To really understand this novel disease. To avoid swamping hospitals and making it worse.

Above all, it was this image that said it all. 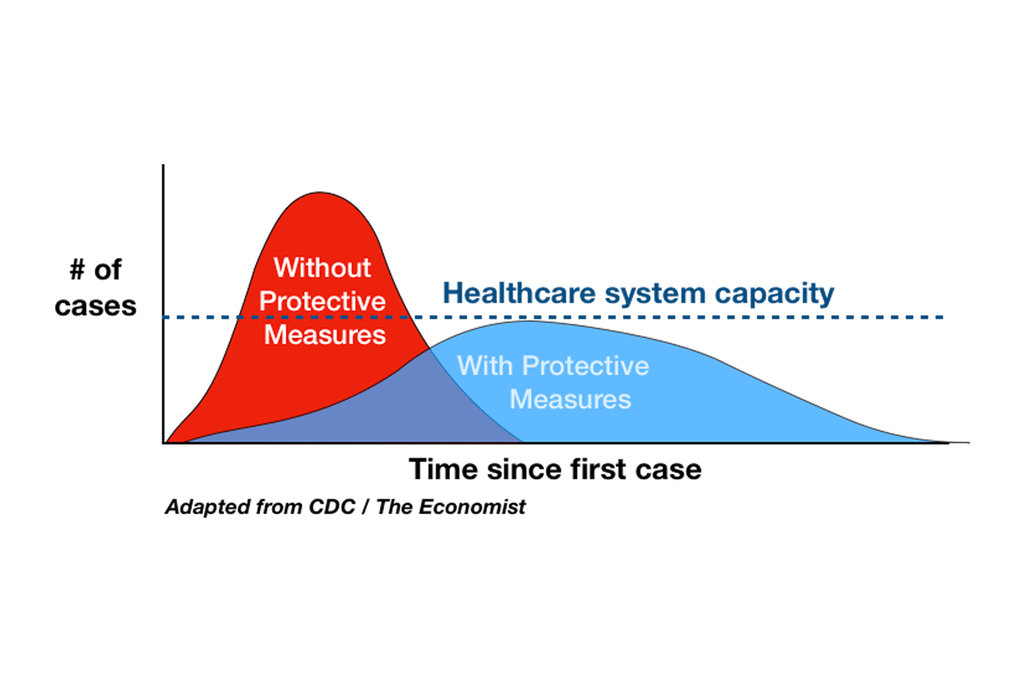 "Oh right, I should stay home. Let's not break the rules this time."

I remember mid January some of us in a Slack group were looking at the John Hopkins Dashboard and thinking: "This doesn't look so good. It's spreading fast in China" 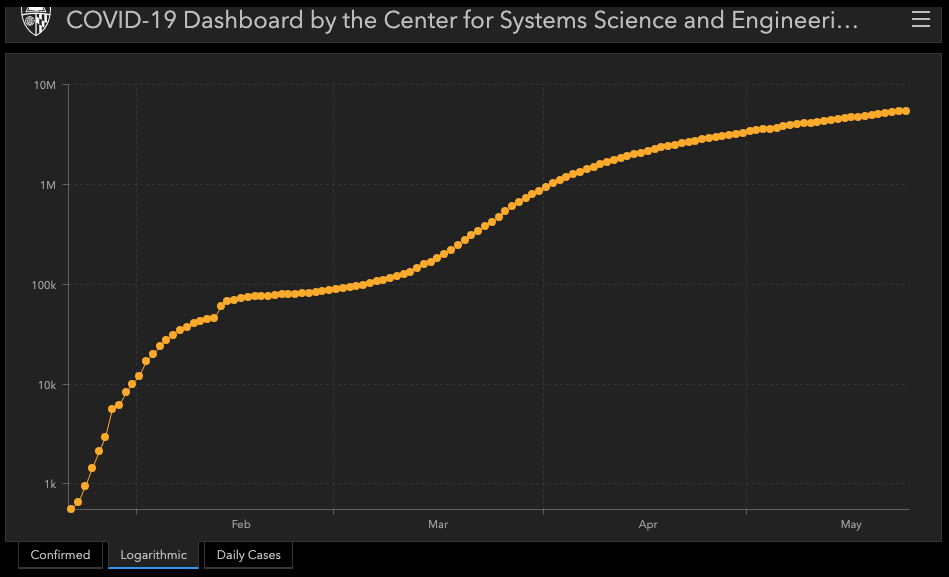 By January 23rd Wuhan was in lockdown. January 31st Italy had its first case. Soon after it's everywhere.

And simulations like the Washington Post's that shows the difference between viral spread with and without measures.

Or the wonderful People of the Pandemic game that takes lockdown measures and translates them into "Here's what happens if you actually listen. Or if you don't"

Ultimately everyone made their own bets.

Some wore masks, some didn't. Some left the house, others stayed inside for 7 weeks. Some disinfected everything, others were blasé about it.

And it's these data visualizations that helped us make our choices.

We'll never know for sure. You can't A/B test reality.

But we can guess. Run some math on the back of a napkin. Compare countries with and without stay-at-home orders.

It might not look like much but that 0.001/day difference means USA saved 40,000 lives with social distancing.

That's despite crazy stories of people protesting against lockdowns, holding mass gatherings on purpose, and the general human tendency to not quite listen to what your parents say.

We only listen when we understand why my friend.

Did dataviz help you? Hit reply

PS: this article uses back-of-the-napkin math. We'll know real numbers once it's all over and data scientists do their thing.