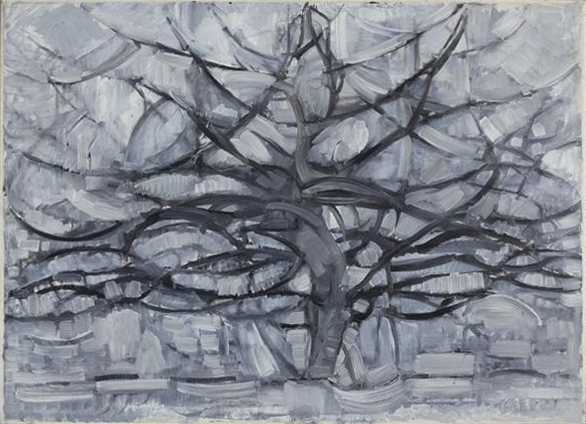 You can read this article online at reactfordataviz.com/articles/mondrian-art-generator/ 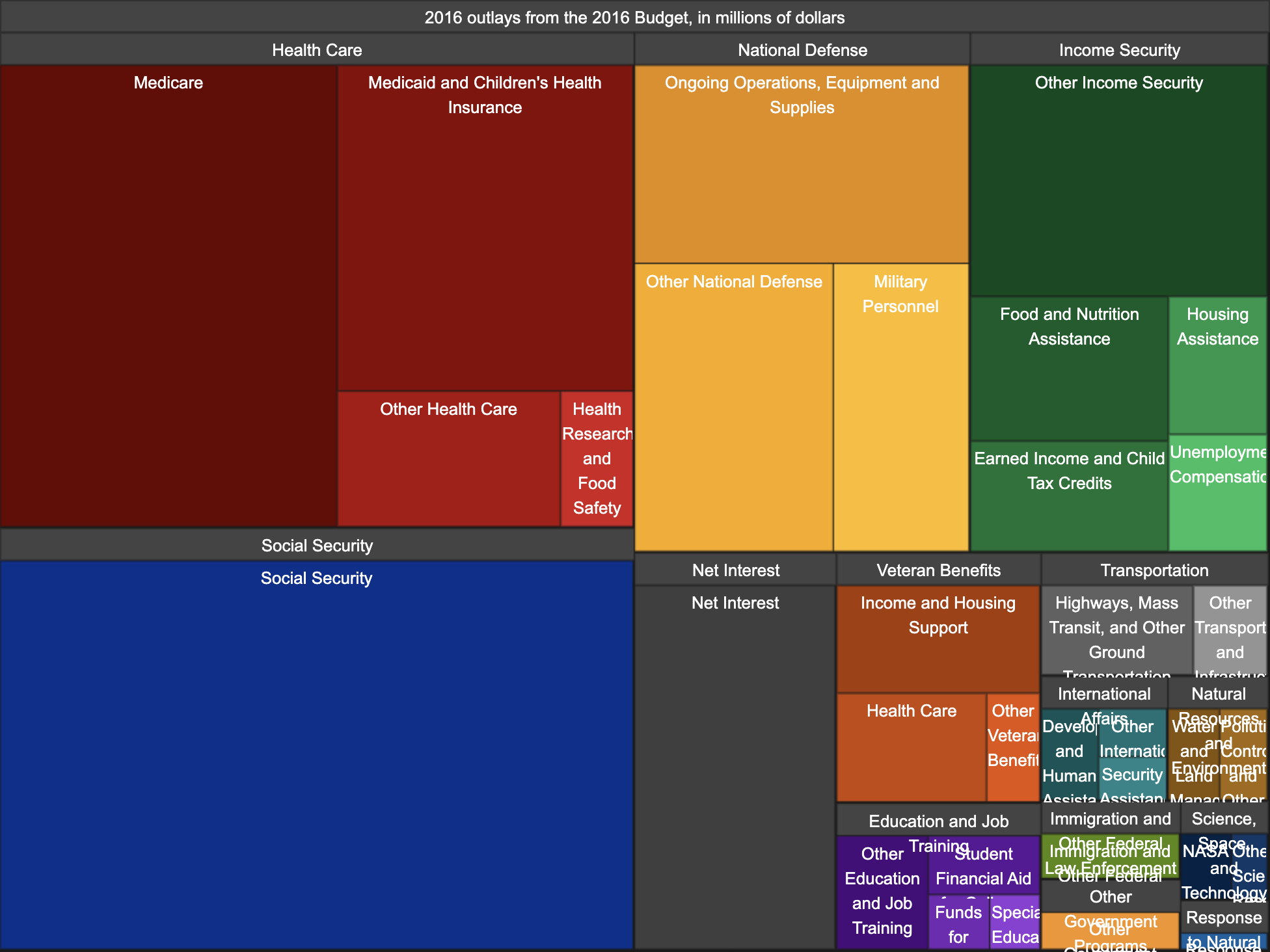 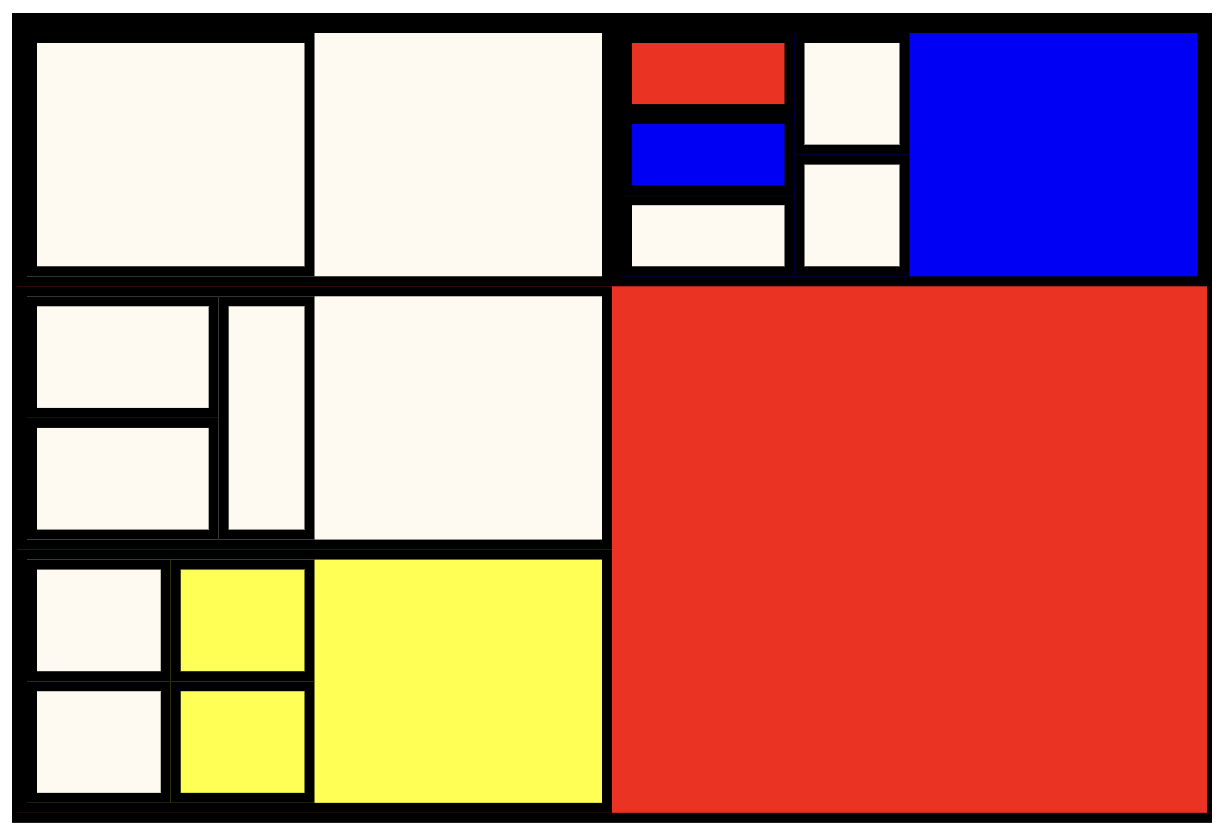